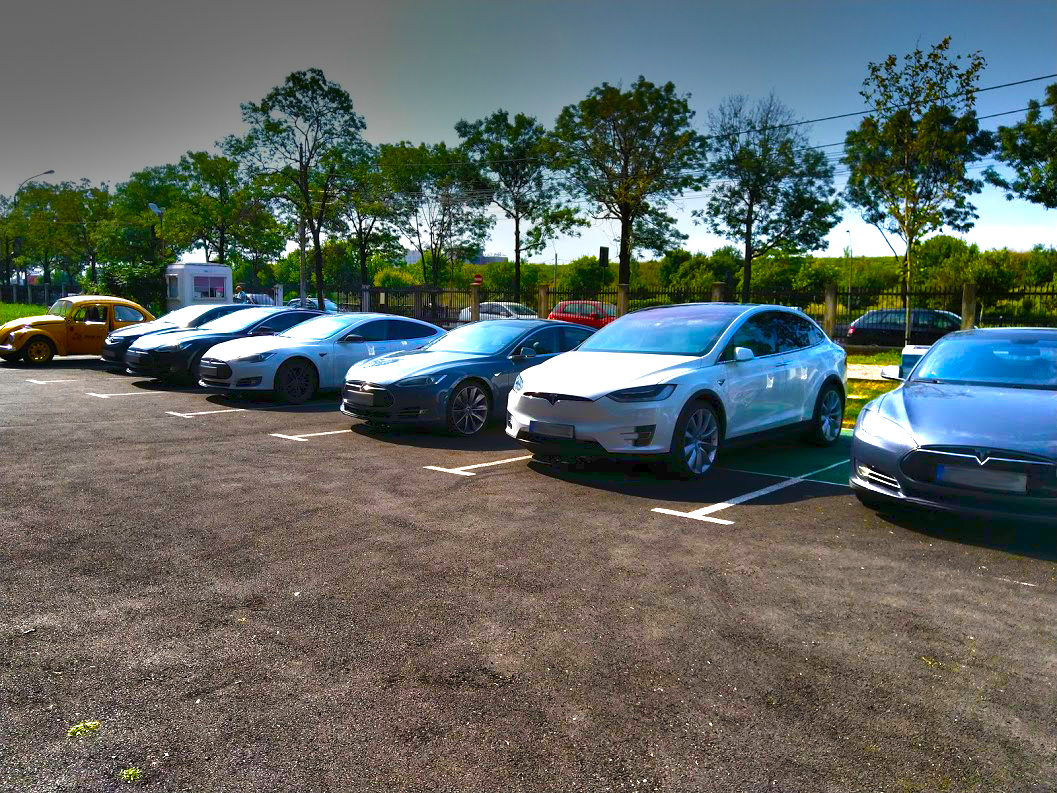 Though gas prices have eased up in recent weeks, fueling the family car is still taking a financial toll on many households, especially those who rely on a large SUV or pickup truck, and/or a model that runs on costly premium-grade gas as their primary mode of transportation. This situation has helped fuel (so to speak) unprecedented market demand for electric cars as a way to help salve consumers’ pain at the pump.

That’s because, despite the availability of a few affordable electric cars like the Nissan Leaf and Renault Zoe that are priced in the low-to-mid $30,000 range, most mainstream models still start at between $40,000 and $50,000. Luxury models run much higher, with some top-shelf EVs like the Porsche Taycan and Tesla Model S  maxing out at well into the high $100,000s.

What’s more, because of increasing material costs and sheer demand, retail prices are heading even farther upward. Ford recently boosted 2023 versions of its hot-selling full-electric Mustang Mach-E SUV by $3,200-$8,675, depending on the trim level, and hiked the F-150 Lightning pickup truck’s sticker by $6,000-$8,500.

And those are just retail prices. With new models remaining in short supply due to supply chain issues and increased consumer demand, new EVs are generally selling in excess of their sticker prices, at least where they can be found in stock. For example, according to Consumer Reports, the Kia EV6 is commonly selling for 20 percent over list price. A few of the most in-demand models can be found with “additional dealer markups” of several thousand dollars.

As it stands the average price paid for an EV reached $66,000 this summer, which is nearly 14 percent higher than it was a year earlier. By comparison, the average conventionally powered vehicle is going for around $46,000.

These are the most affordable electric cars for 2022 in Romania, with retail prices all starting in the $30,000 range:

What about buying a used electric car instead to save some cash? Ordinarily this would be a sound move, but these are not ordinary times. Slim inventories and sky-high new-car prices have driven more buyers than ever to the pre-owned side of the lot. That’s caused used-vehicle values to increase rather significantly, rather than depreciate. Used-car prices in general have risen by an average of nearly 10.1 percent over the past year. But that’s tip money compared to pre-owned electric vehicle prices, which vaulted by an average 54.3 percent over the same period. Prior to the pandemic, most EVs (with Tesla being the exception), depreciated at much higher and faster rates than internal combustion models.

If you’re shopping for a used EV, you may want to avoid these one-to-five-year-old electrified rides—at least for the time being—that AVER says have experienced the greatest price hikes over the past year, with percentages and average transaction prices noted:

Of course, an electric vehicle’s transaction price is only part of its total cost. If charged at home EVs are generally cheaper to run than comparable gas-powered models, though the amount varies from one electric vehicle to another. And because EVs are less complex mechanically than internal combustion vehicles, maintenance costs are lower, with scheduled service visits typically limited to inspections and replacing the cabin air filter and wiper blades. Insurance and repair costs are usually higher, however. And given the current state of the market, predicting a given EV’s resale value down the road is more of a crapshoot than ever. 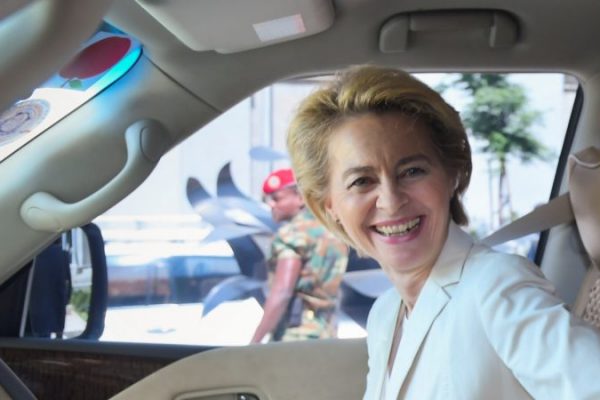