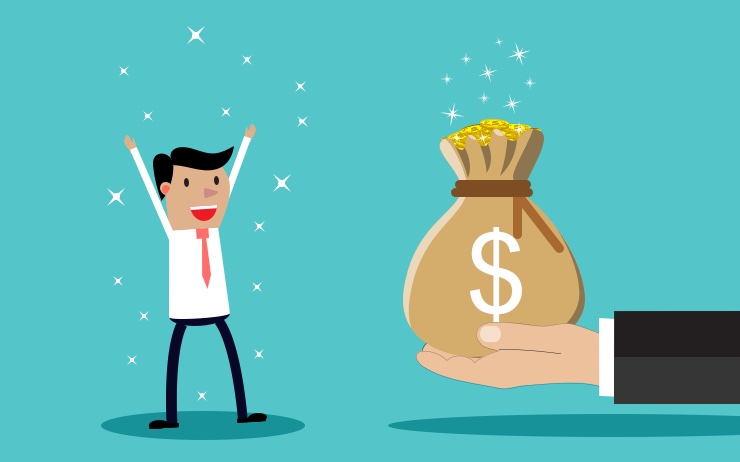 On each town hall there is a maximum amount allocated from the budget so that the funds will reach all the municipalities of the county. In order to prevent overpriced stations, the state incentive aid for a 50kW dc fast charger with two guns is 40,000 euros.

The charging stations from this program must have insurance because they are public furniture. And a warranty of 5 years. 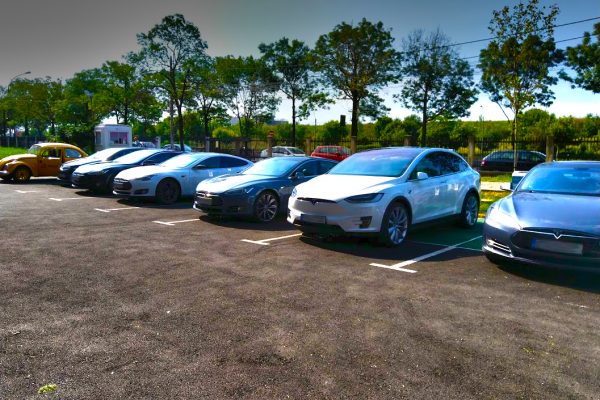