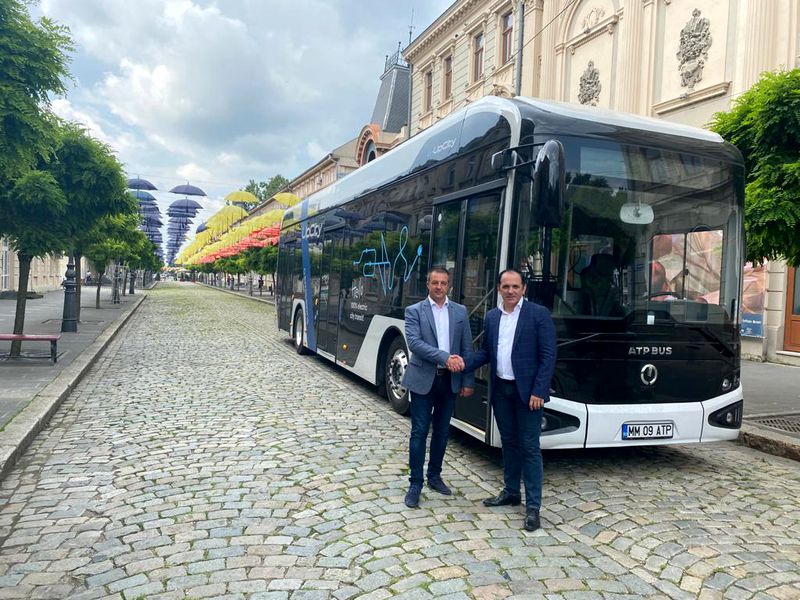 The first electric bus produced in Romania is in evidence on the streets of the city of Brăila. The local authorities have requested it and are considering releasing an order to the manufacturer in Baia Mare.

The bus was presented to the authorities and in the coming days will go on the routes of the city of Brăila. The request came from Brăila City Hall which aims to purchase a fleet of electric buses.

A minimum range of 200 kilometres in the city

“We are pleased to now respond to the test request from the local public transport company Braicar Brăila. It is encouraging when we are told that our effort as Romanian producers is appreciated. We will entrust the representatives of the local transport Brailean our bus until July 2, 2021, all the data we have taken during this period being important for the evaluation to which our prototype is still subject,” said the manufacturer’s representative, Mircea Cirț.

The first ATP Bus e-UpCity prototype has a total of 83 seats and a length of 12 meters. The bus has a minimum range of 200 kilometres in the city, which can be extended to 360 kilometres. 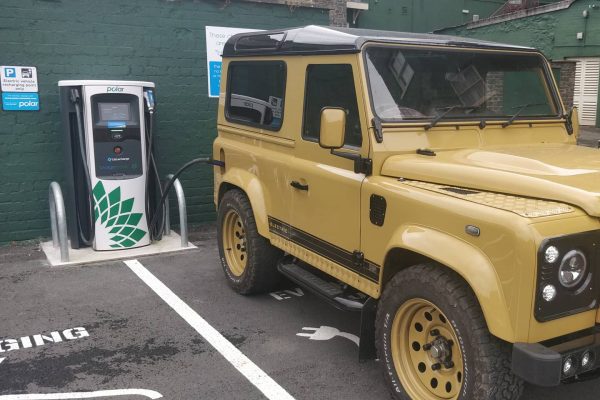 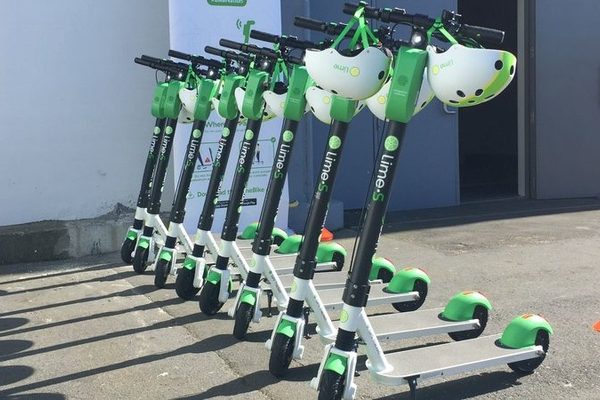 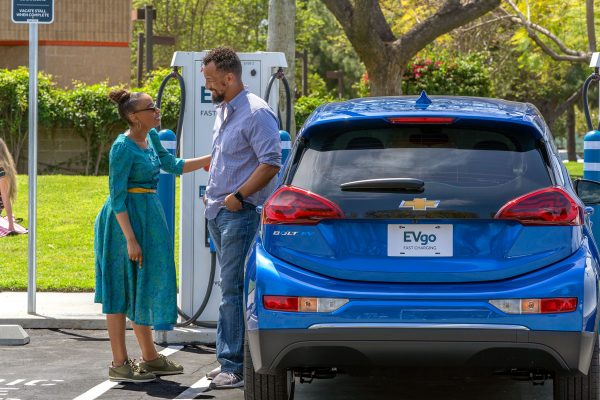