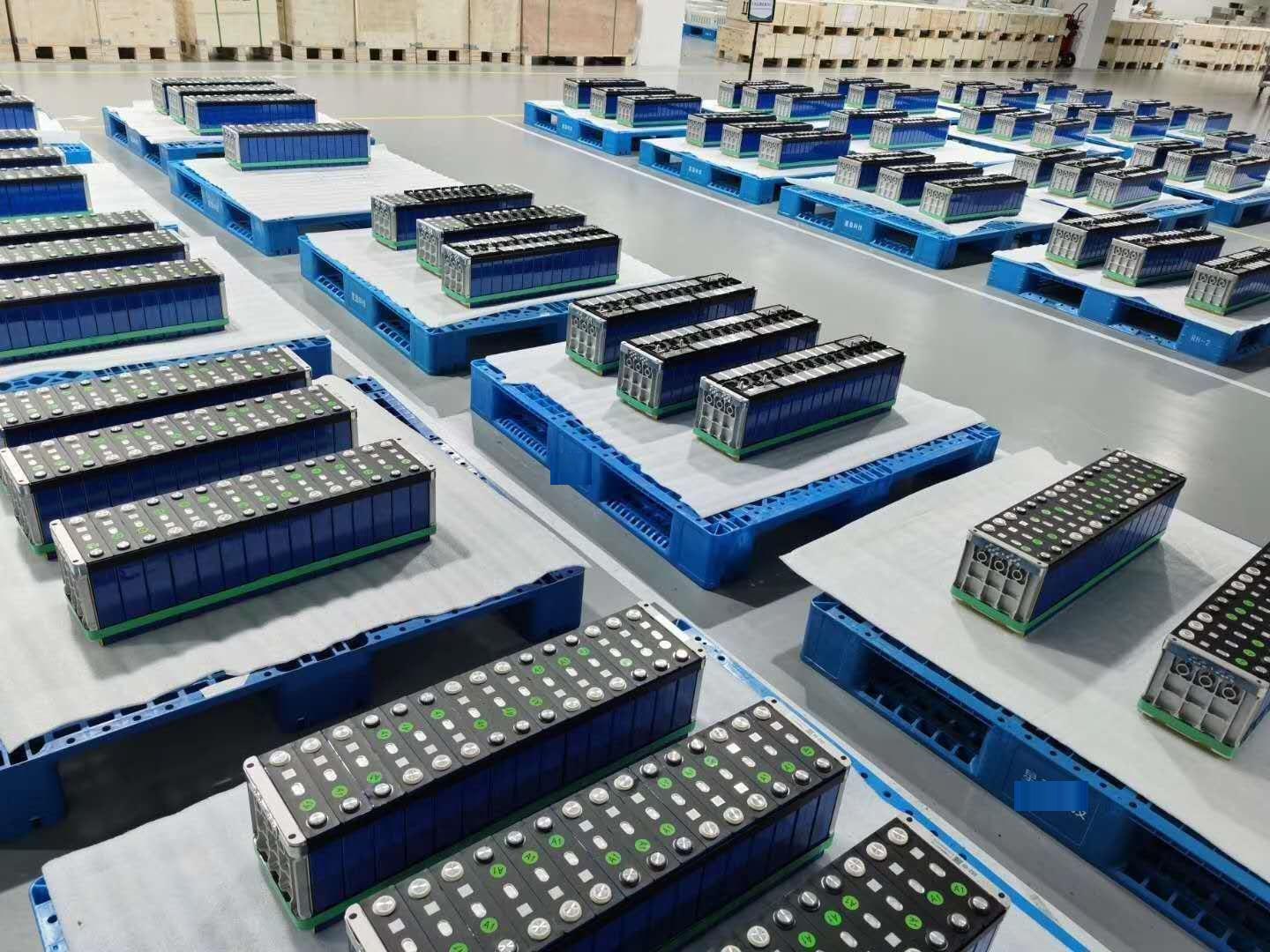 Food metaphors are great because everybody understands what food means. When it comes to explaining batteries, it makes something complex completely edible. The new solid-state battery developed by Harvard scientists is a fantastic example of that. Who could tell that the logic behind a BLT sandwich would point to a way to make a stable cell?

What the Harvard researchers Xin Li and Luhan Ye conceived was a layered structure that deals with lithium metal in the best way possible. Some solid electrolytes are not stable with the metal, but they prevent dendrites from forming, such as Li10Ge1P2S12 – LGPS, for short. LPSCI (Li5.5PS4.5Cl1.5) is quite the contrary: it is stable with lithium, but dendrites invade them as they please. Both of them are sulfides.

Putting LGPS directly in contact with lithium creates a battery that does not stand many cycles. Replacing it with LPSCI makes a more stable battery subject to dendrites. The solution was to put LGPS in the middle of two layers of LPSCI, just like the bacon gets in the middle of the tomato layers in a BLT.

When dendrites grow, they invade the LPSCI layers but are not able to break the LGPS. With that, there’s no short circuit in the battery, and it still lives for a long, long time. Li and Ye managed to complete 10,000 cycles at 20C before the solid-state battery lost 18 percent of capacity. Putting that in another way, it still retained 82 percent of the total.

What used to happen is that batteries without the design these scientists conceived used to fail at high C-rates very early, after about 100 cycles. That speaks a bunch about how resistant the new solid-state battery is. Our concern was that it would make it heavier than other solid-state batteries currently under study, but Li clarified that.

“It really depends on the thickness of the electrolyte layer and the cathode layer, which can be engineered in the design of commercial products. Since the lithium metal anode has ten times the capacity of the graphite anode in the current commercial lithium-ion batteries, and the very high current density opens the door for the design of very thick cathodes, the energy density of solid-state battery products based on this technology will be more competitive than lithium-ion batteries.”

In short, the fact that this SSB is stable and has more energy density than current lithium-ion cells will make a huge impact. It will either allow you to have more range with battery packs of similar size to the current ones or make them a lot smaller, saving precious mass in the car and making it more efficient. The paper says that the solid-state battery has “631.1 Wh/kg at the micrometer-sized cathode material level.” We asked Li what that means.

The amount of cycles this solid-state cell stands suggests a battery pack with them could last for 10 to 15 years with no need to replace it. The research also indicates that a complete fast charge could last as little as 20 minutes. In the best-case scenario, you would spend just 10 minutes waiting. With so many advantages, the main question is when this “BLT” solution will be put into production.

“We aim to design the entire procedure in a way that it is compatible with the current lithium-ion cell manufacturing line. Our technology focuses on the design of advanced materials chemistry rather than in advanced equipment.”

With no need to invest in new manufacturing methods, the battery conceived by Li and Ye just needs more testing and validation. Our hope is that it does not take very long.