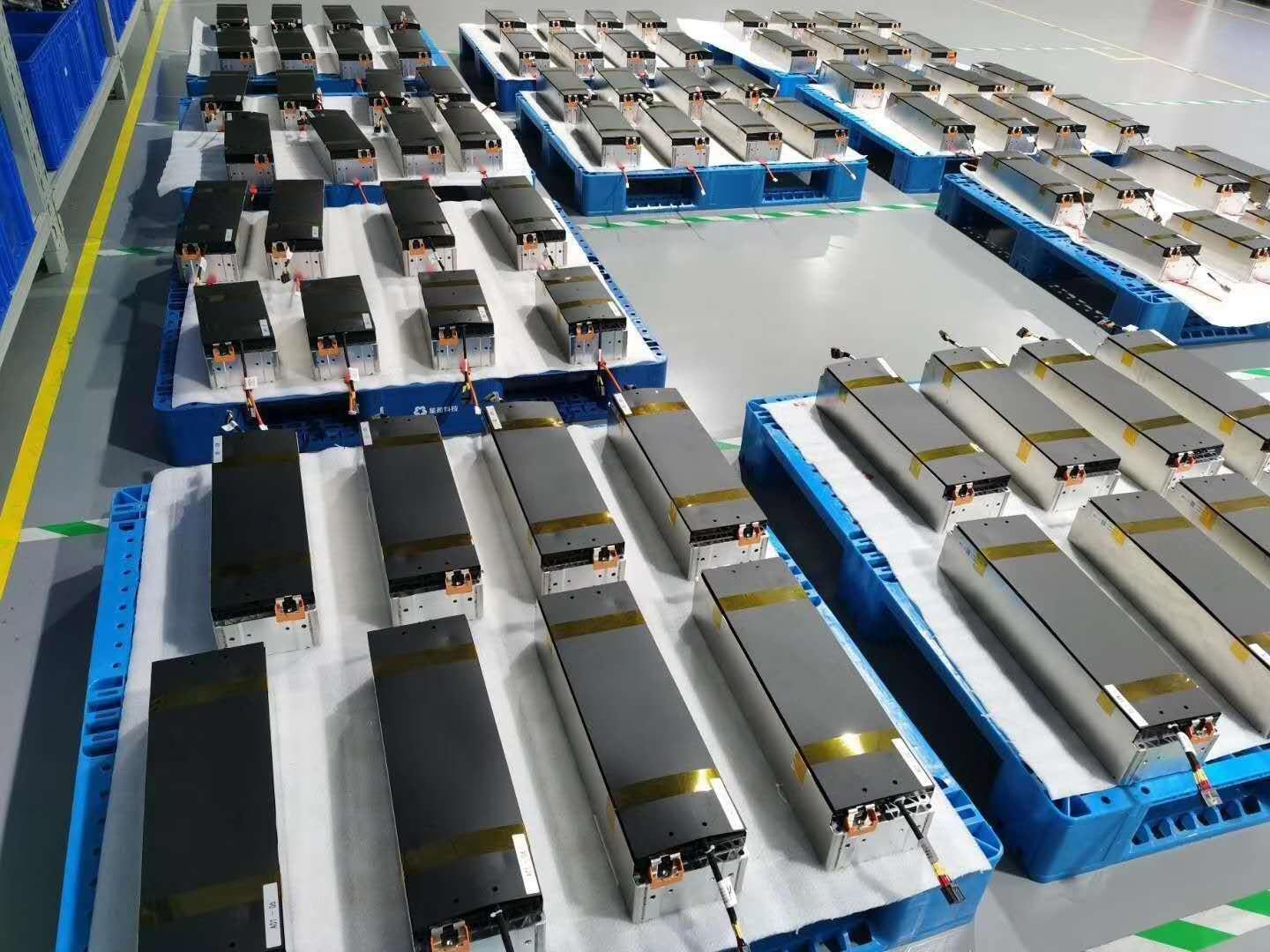 Romanian battery producer Rombat will start production of cells for Li-Ion car batteries at its new Bucharest plant in the second half of this year.

“We have worked hard in the last year to implement the health, safety, environment, quality, and energy management systems, as well as the maintenance system,” announced Alin Ioanes, the new CEO of Rombat.

The cells will be delivered to Rombat’s partner that produces car batteries, Prime Motors, where Rombat is a minority shareholder.

Designing batteries for electric cars is a challenge that allows Rombat to keep up with technological developments worldwide and take advantage of new market opportunities, explained Ioanes.

Rombat Bistrita, a company owned by the South African group Metair, took over a 35% stake in Prime Motors in 2019 and invested EUR 13.6 million in its first lithium-ion battery factory.