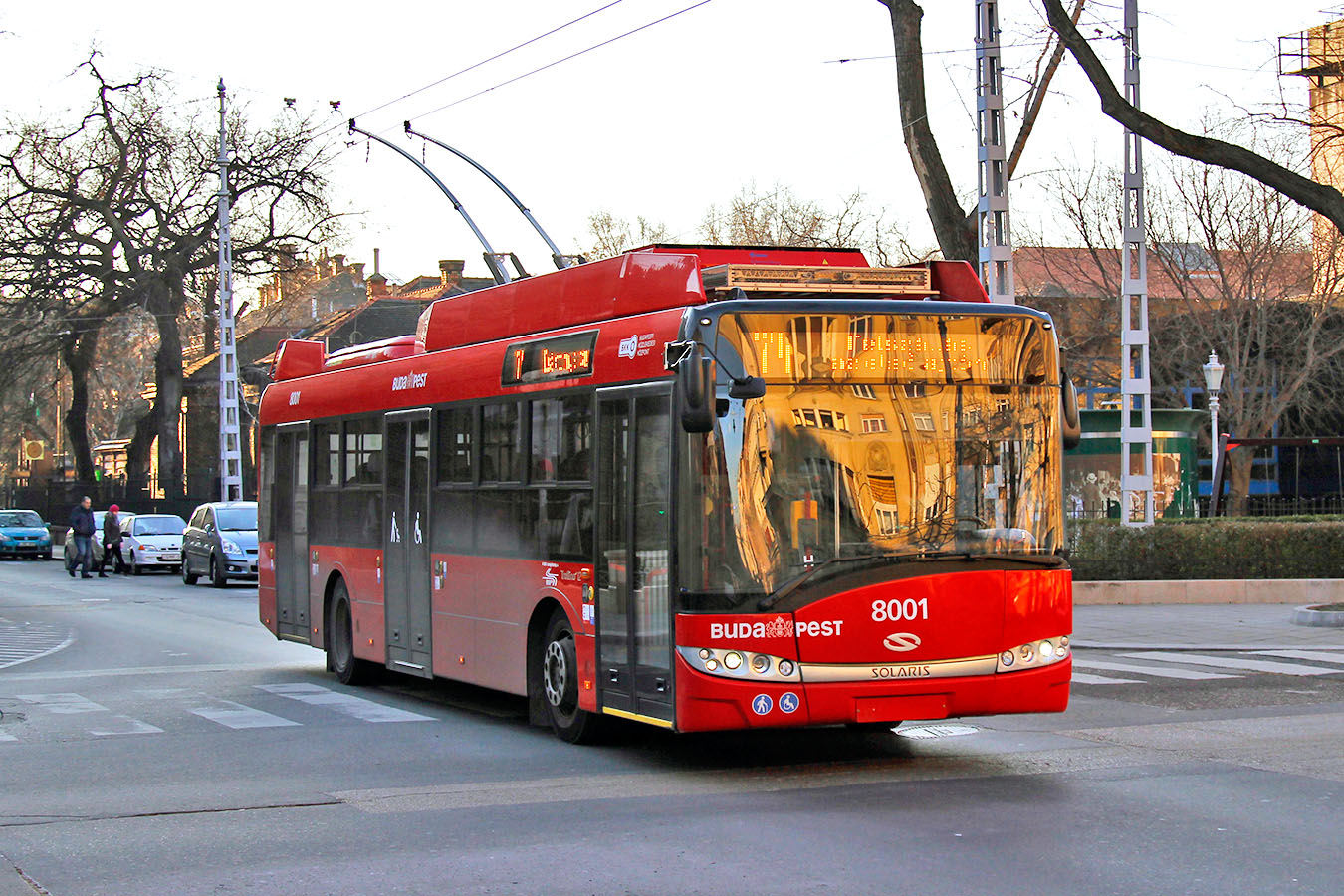 Solaris Bus & Coach, a European leader in the production of electric vehicles for public transport, announces that it will deliver 11 state-of-the-art Trollino 12 trolleybuses in the municipality of Targu Jiu. The new trolleybuses will start transporting passengers in the first part of 2022.

According to the company, the contract was recently signed, following an auction launched by the Ministry of Development, Public Works and Administration, and its total value amounts to almost 4.5 million euros.

The 11 low-floor troleibuses are the European manufacturer’s first public transport vehicles to operate in Târgu Jiu, but the Solaris brand enjoys increased popularity on the Romanian market. Today, more than 300 Solaris vehicles are used in public transport in the cities of Craiova, Cluj-Napoca, Piteşti, Brașov, Satu Mare, Galați, Baia Mare and Oradea, electric and hybrid vehicles being predominant. More than 200 eco-friendly vehicles are also to be delivered in the next 12 months to various municipalities in Romania.

The Solaris Trollino 12 trolleybuses are equipped with 160 kW electric motors. Connected to the city’s existing air grid, they do not generate any polluting emissions, thus following trends at European level on reducing emissions in the urban environment. Designed to provide maximum comfort and passenger safety, all Trollino trolleybuses will be equipped with air conditioning, a modern passenger information system, video surveillance cameras and a passenger counting system. Each trolleybus can carry up to 91 passengers, including 35 seated persons.