AVER > Blog > News > 32 electric buses on the streets of Brasov

32 electric buses on the streets of Brasov 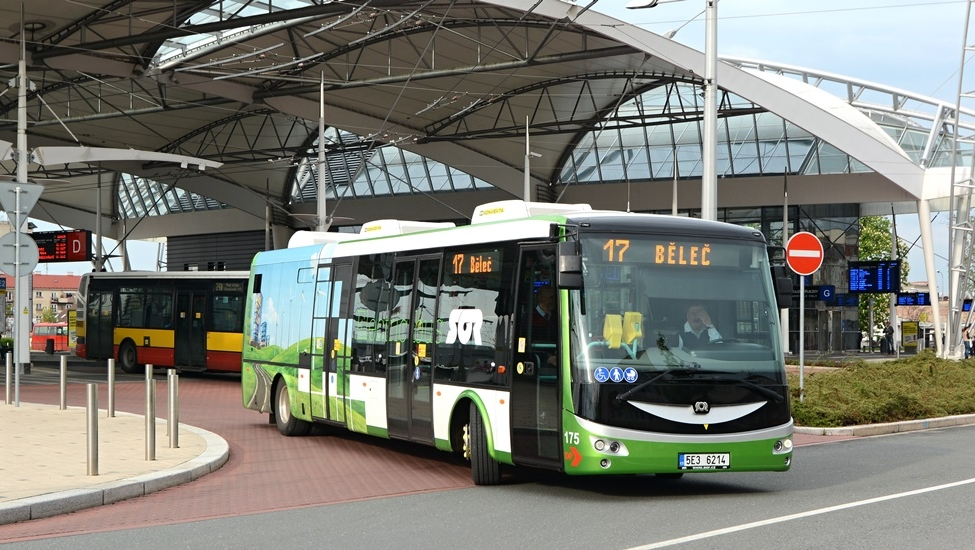 RAT BV was among the first Municipalities Transport Regios to introduce tests with electric buses back in 2015.

During the summer of 2019 the authorities of Brasov have finalized the contractual details regarding the purchase of 32 fully electric buses for public transport. The tender for the purchase of the electric bus fleet was won by a company from the Czech Republic and the infrastructure required to load these vehicles is included in the purchase contract.

The SOR NS12 Electric buses will be 12 meters long and will not be articulated. Each will have a dedicated slow loading station in the depot of the transport company, but on the routes that these buses will run, there will be 9 fast charging stations. The estimated range for each bus is approximately 200 kilometers. A quick charge takes between 2 and 10 minutes, and a slow charge takes about 6 hours. It seems that the fast loading points will be: Brasov Railway Station, Independence, Panselelor, Bearing, Saturn, Municipal Stadium, Timiș-Triaj, Triaj and the transport company’s garage.

The purchase price is 535,000 euros with VAT for each bus. The total value of the contract, also with infrastructure, is 75,550,720 lei excluding VAT, and the financing is provided through the Environmental Fund Agency AFM. The buses of SOR Libchavy sro can be seen on the streets of Bratislava, but also of other big cities in the Czech Republic and Slovakia. The company has 30 years experience in this market and currently produces 35 types of buses, both diesel and electric, for several countries.

On Tuesday, October 29 2019, an additional act was signed to amend the financing contract concluded by the Municipality with the Environment Fund Agency, within the Program on improving air quality and reducing greenhouse gas emissions using less polluting vehicles in local public transport. of people. The amendment concerns the purchase of small electric buses instead of hybrid-electric buses. The request of the Municipality for the modification of the financing contract came as a result of the fact that at the tender for the purchase of the 20 hybrid-electric buses no bid was submitted, instead for the 32 electric ones, for which the purchase contract was already completed at the end of the month. July, there were more offers.

The benefits of the variant proposed by the town hall are:

– an additional reduction of the greenhouse gas emissions, by replacing the electric hybrid propulsion with fully electric propulsion;

– elimination of the risk of delays or even of the risk of not meeting the project objectives due to the low interest from the manufacturers of vehicles with electric hybrid technology.

“Yesterday (October 29, nn) ​​we signed the additional document to the contract we have with the Environmental Fund Agency in order to be able to purchase electric buses, instead of hybrid buses. I thank those from AFM for accepting our request for the purchase of electric buses, and in November we will be able to launch the tender. The 20 buses will serve the historic center. That is why they will be smaller in size, 8-9 meters, so as to make the traffic as smooth as possible, given the access routes in the old part of the city. I hope to sign the purchase contract as soon as possible for the 20, so that the whole package financed by AFM, of 52 buses, will enter into circulation. Certainly, next spring, the first electric buses, manufactured in the Czech Republic, will operate in Brasov, ”said Mayor George Scripcaru.

Funding: The project, which involves the purchase of 52 environmentally friendly buses (32 buses to be delivered by SOR Libchavy sro + 20 small electric buses, according to the addendum signed yesterday) and related charging stations, is underway with a non-reimbursable financing from the Environmental Fund Agency, amounting to 109,600,000 lei, the Municipality’s contribution being 27,550,000 lei, from the local budget.